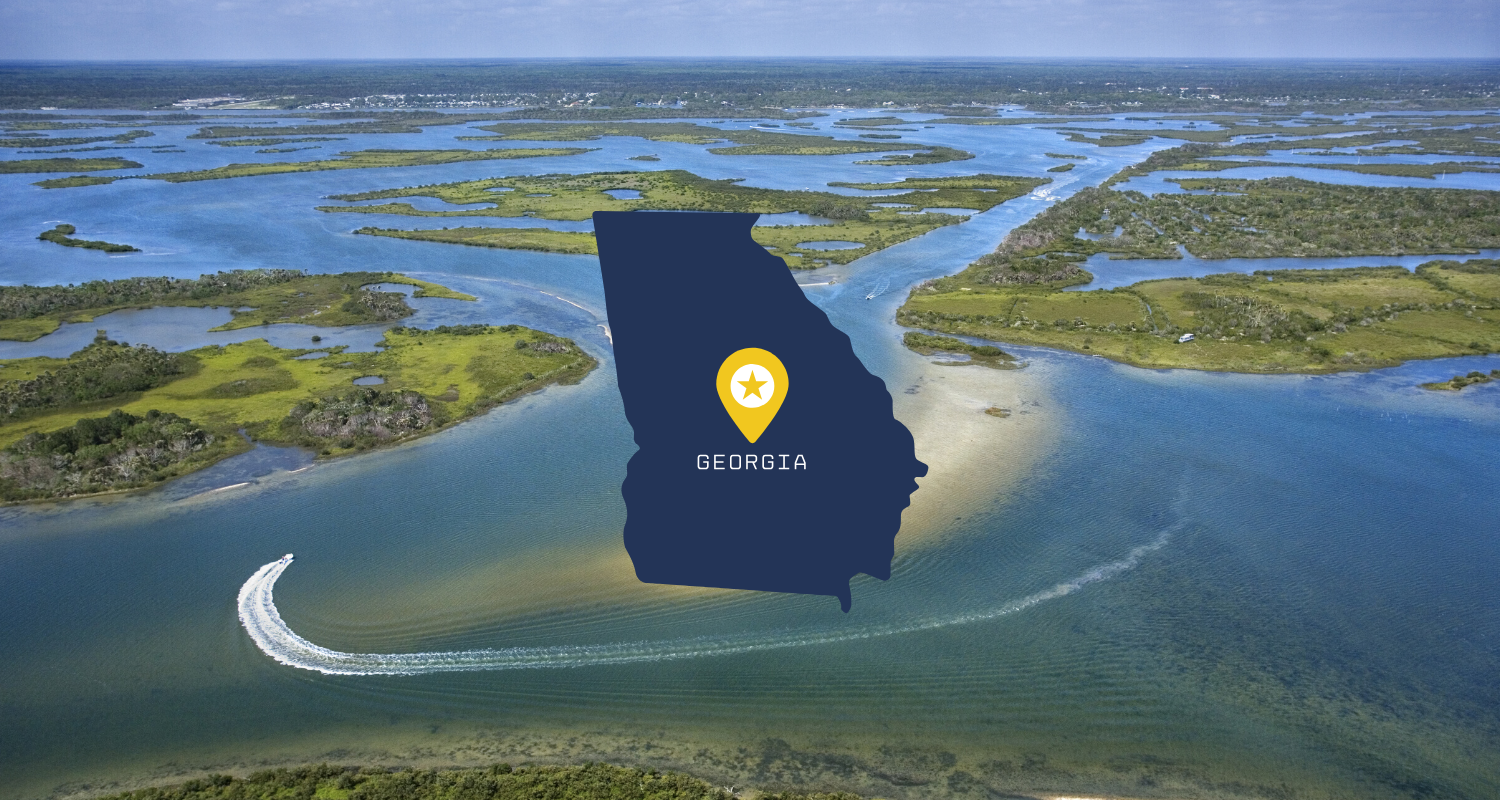 Update 7/76/20: We’ve removed the survey – see the next blog post for survey responses. That said, Georgia has walked back this legislation. Kudos to the Save Georgia’s Anchorages group on Facebook for organizing to share the message and gain support.

Changes are coming to Georgia’s anchoring rules – or, came and went without much discussion, it seems. As of January 1, 2020, House Bill 201, passed by the 2019 Georgia legislature and signed by Gov. Brian Kemp, became effective.

Further Reading on the Topic

As of yesterday, 2/26/2020, some progress had been made – from James Newsome of the Save Georgia’s Anchorages Facebook Group:

Thanks to all who have supported our effort to establish the Georgia Anchoring Advocacy fund to retain Scott Draper, a professional lobbyist. We have reached 63% of our funding goal in a matter of days with your help. In less than a week Scott has come up to speed with the issues we have identified in HB201, Georgia’s anchoring law that took effect January 1st, 2020. He was able to broker a conference call with GA DNR Commissioner Mark Williams, his team and our anchoring coalition which we just conducted today, Feb 25, 2020.

Over the course of almost two hours, we had open dialogue on the problems DNR was trying to address with HB201 as well as some of the issues the cruising community had with its incarnation as law. All parties felt the call was productive and there is agreement in principle to refine Rep. Ron Stephens’ HB833 to best achieve our mutual objectives and to push the legislation through the current session in the next few weeks. HB833, if it passes, is expected to replace most parts of HB201.

We are not out of the woods yet, but Georgia policymakers appear to now be responsive to changing some of the most questionable facets of the laws passed last year, including restrictions for where vessels may anchor, the identity of cruising and transient vessels. Commissioner Williams is not willing to rescind the Administrative Order signed on December 30, 2019 that prevents boats from anchoring within 1,000 feet of structures throughout the coastal region of the state, until a legislative fix, HB833, is passed by the General Assembly.

We are optimistic about today’s progress and look forward to working with Commissioner Williams, with his support, on HB833. Your support is needed now more than ever to assist in the funding of lobbying efforts that have helped us achieve some degree of success in having Georgia DNR and lawmakers hear our collective voice. Our fight continues in the legislature in the days ahead. Please join nearly 100 other boaters from across the country and around the world who have supported this effort. Contribute at www.greatloop.org/Georgia