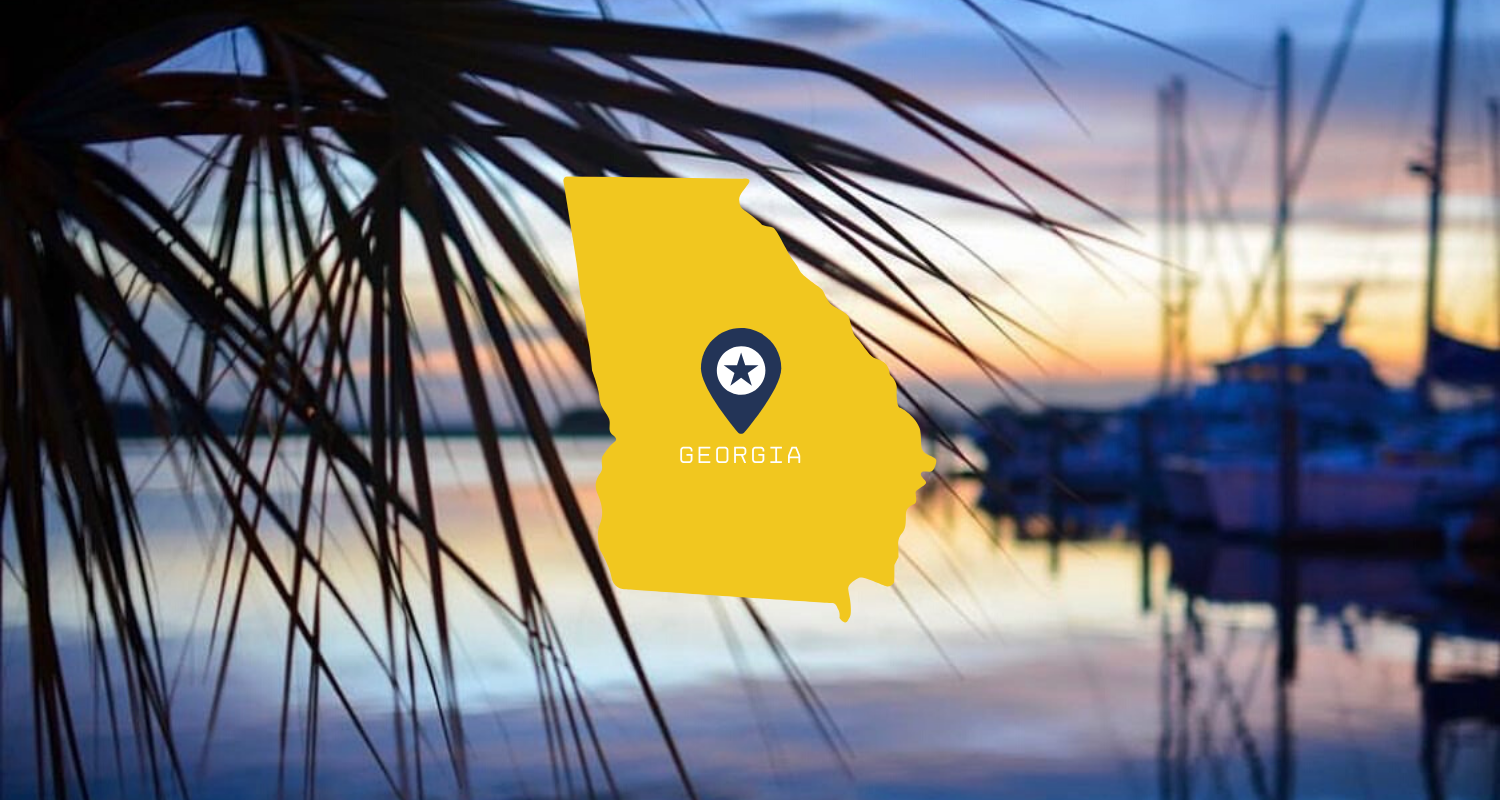 Boaters and marina owner/operators are making their voices heard by supporting the grassroots boater organization Save Georgia’s Anchorages and signing BoatUS’s petition. As discussed in this post: Georgia quickly passed a new bill into action limiting anchoring throughout the state.

We shared a survey to get more comments from boaters and marinas on how this rule impacts their decision-making as they travel by boat throughout the state of Georgia. Thank you to all of the boaters who have participated thus far! We will continue to update as more comments come in.

The answers range from navigating Georgia’s coast and waterways more quickly, to not only skipping all of Georgia but moving all of their boating activities out of state.

When enacting laws limiting boating, it’s worth noting that many boaters “vote with their feet” in other ways as well:

The law itself as well as the way in which is was enacted, has made boaters rightfully skeptical of the future of boating in Georgia, even for long-time Georgia cruisers–

– To the point of impacting boaters’ long-time love of boating in Georgia:

As some boaters point out, this is not merely a matter of convenience, preference, or boater-marina relationships – it also pertains to safety:

And for at least one boater, this boating regulation may be the final straw

Q: How would you change anchoring restrictions outlined in House Bill 201?

Update in accordance with newly-proposed legislation–

–or legislation that takes boating ecosystem into consideration:

Take boaters into consideration to update:

Thank you to boaters who shared more context/perspective on this bill’s impact: